The other day I woke up just before midnight and “Andromeda” came to mind immediately.  I looked it up, read about it and then checked my SkyView app to see it was literally right in front of me with the sign of Pisces the fishes as I was facing East.  I also saw that EarthSky had posted something about it.  https://www.facebook.com/EarthSky/

It is a beautiful sky and vast Universe.  I completely believe that the Universe and the spirit side we can’t always see brings us signs and messages.  I feel they are important to us and our soul.  It brings a sense of connections for me.

Right next to Pisces was the constellation Orion, which is often referred to as “The Hunter”  Above it was Taurus, my astrological sign. The stars that make up Pisces and the middle portion of modern Andromeda formed a constellation representing a fertility goddess, sometimes named as Anunitum or the Lady of the Heavens.

https://en.wikipedia.org/wiki/Andromeda_(constellation) To read more of the mythology and history.

Each November, the Andromedids meteor shower appears to radiate from Andromeda.  The shower peaks in mid-to-late November every year, but has a low peak rate of fewer than two meteors per hour.  Astronomers have often associated the Andromedids with Biela’s Comet, which was destroyed in the 19th century, but that connection is disputed.   Andromedid meteors are known for being very slow and the shower itself is considered to be diffuse, as meteors can be seen coming from nearby constellations as well as from Andromeda itself.   Andromedid meteors sometimes appear as red fireballs.  The Andromedids were associated with the most spectacular meteor showers of the 19th century; the storms of 1872 and 1885 were estimated to have a peak rate of two meteors per second (a zenithal hourly rate of 10,000), prompting one Chinese astronomer to compare the meteors to falling rain.  The Andromedids had another outburst on December 3–5, 2011, the most active shower since 1885, with a maximum zenithal hourly rate of 50 meteors per hour. The 2011 outburst was linked to ejecta from Comet Biela, which passed close to the Sun in 1649. None of the meteoroids observed were associated with material from the comet’s 1846 disintegration. The observers of the 2011 outburst predicted outbursts in 2018, 2023, and 2036.

How do you feel about the Universe?  Is it precious to you? 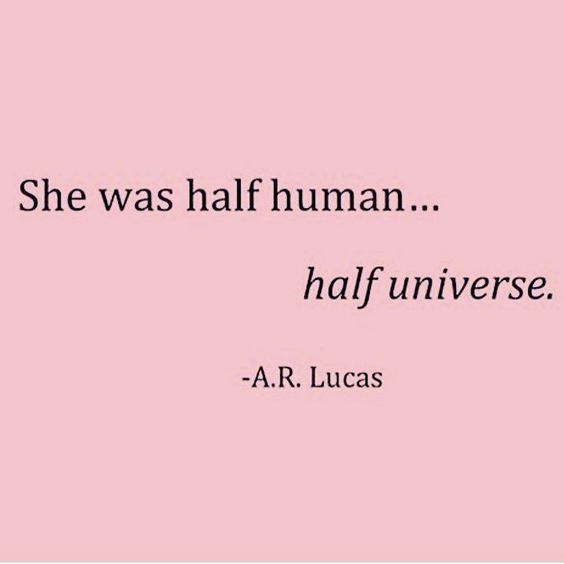 1 thought on “Andromeda and the Universe”